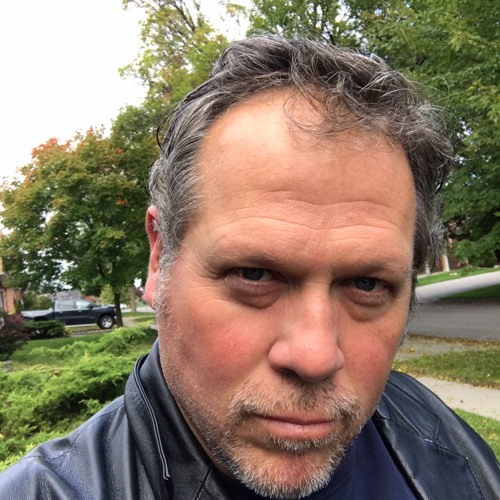 For booking inquiries or more information about Stephen, reach out via the form below:

As an indie record label, we love to share great talent – and sometimes, we find them behind the scenes, like Stephen Adrian Lawrance.

Stephen is a singer/songwriter and artist developer who hit number one on CMT Television’s Chevy Canada Top Twenty Countdown and number 5 on Billboard Canada Country chart with his song “When a Momma’s Boy Meets A Daddy’s Girl” co-written with Aaron Goodvin and Miriam Webber. The song is featured on the CCMA award-winning artist Aaron Pritchett’s Juno nominated hit album “The Score” on Big Star/Universal Music distribution. The groundbreaking video from Cal Northey has earned nearly two million views on YouTube to date.

Stephen met a young Steven Lee Olsen in 2005 and was instrumental in working with him to help garner a Nashville publishing contract that started him on his journey to the US number one hits such as the Grammy-nominated “Blue Ain’t Your Colour” and “More Girls Like That.”

In October 2018 Stephen was named “One to watch” by the NSAI or Nashville Songwriters Association International, an industry advocacy group that also owns and manages the legendary Bluebird Café in Nashville.

This past year saw him branch out as a writer on EDM and pop music selections “Down in My Whip” Ana Pac remix by DJ Danny D and “Let Love Win” by Canadian Indie rockers Dirt Farmer.

As a talented songwriter, Stephen also had cuts with Country Music Factory featuring Jordy Jackson, Danielle Bourjeaurd, Brad James, Redneck Millionaires, and Myriam Webber to name a few. He is a popular guest on country songwriting symposiums across North America.

COLD COMFORT was released in 2020, followed by WRITE OUR OWN LOVE SONG co-written with David Kent (Blake Shelton’s “Austin”)

WAIT TILL DADDY GETS HOME  co-written with the amazingly talented Danielle Bourjeaurd and Aaron Pritchett, is his latest single from his up-coming debut album.

If you like Kenny Rogers you will LOVE Stephen Adrian Lawrance: take a listen here. 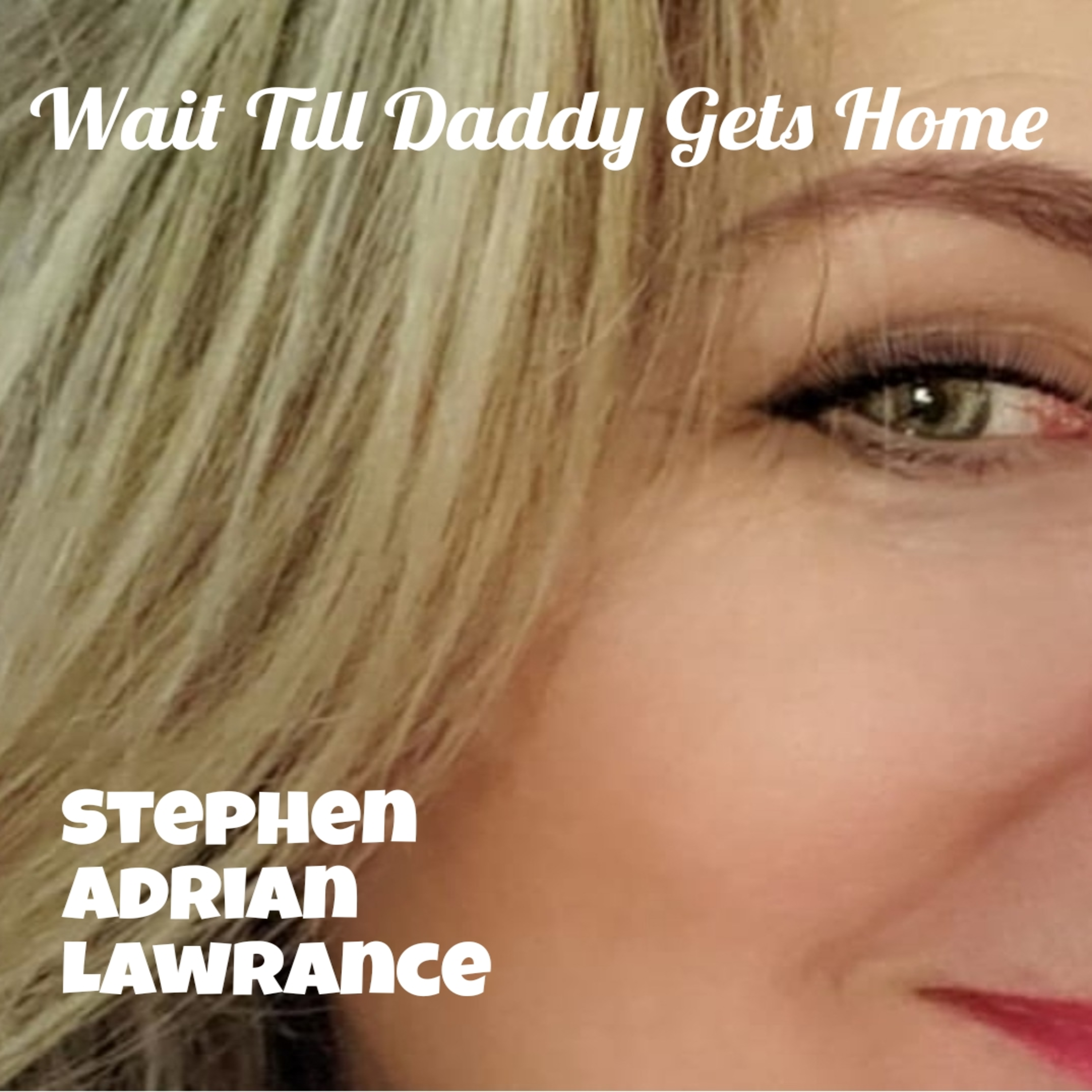 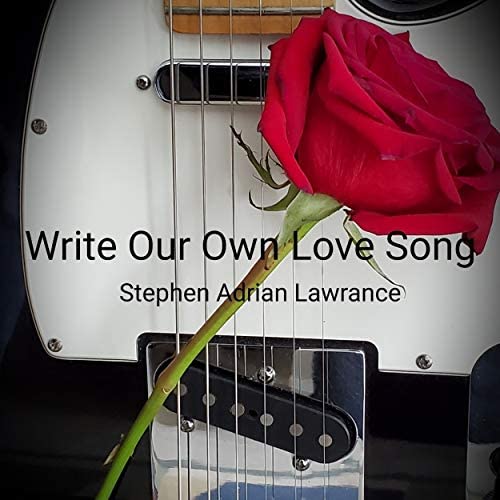 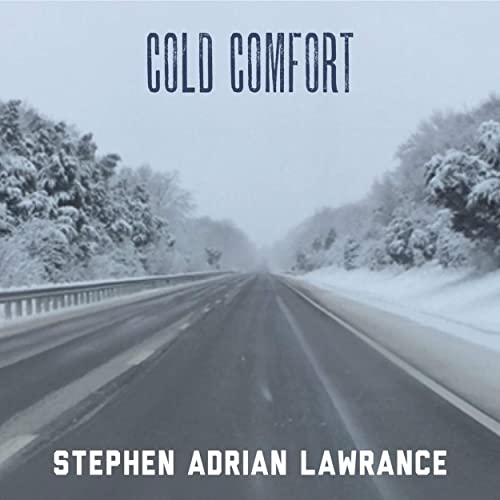 For booking inquiries or more information about Stephan, reach out via the form below: