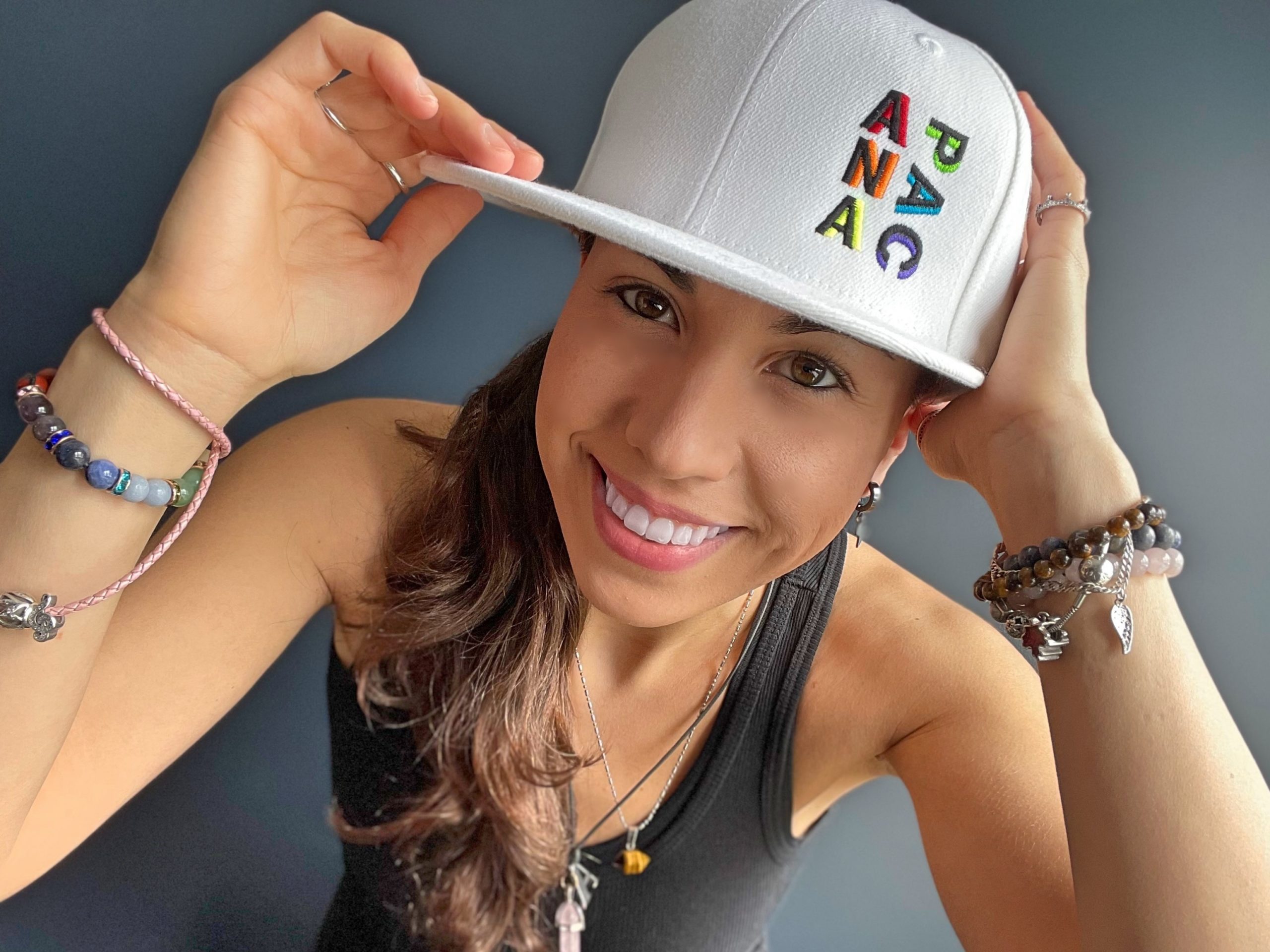 For booking inquiries or more information about Ana Pac, reach out via the form below:

Originally from Montreal, Ana Pac is a singer, dancer, and performer.

A triple threat, Ana is also trilingual, speaking fluent English, French, and Spanish. As a talented dancer, she has appeared in both film and television projects including Netflix’s original films “Work It”—produced by Alicia Keys—and “Feel the Beat” starring Sofia Carson. Aside from dancing, Ana’s athleticism also extends to national sports as a former speed skater. As a proudly open member of the LGBTQ2S+ community, Ana writes and performs songs focused on positivity and acceptance. With her “be you” messaging, Ana exudes confidence and kindness – she wants people to embrace who they are with love and joy.

In her own words, Ana’s single “Bite The Rainbow” is an empowering song about shattering the boxes societal norms put us in. “It’s about showing the world its infinite and limitless possibilities.  Respecting and celebrating true diversity”, Ana explains. “Whatever path you take, whatever your style, whatever interests you and drives you, all the pieces of you that matter to you, have to be a reflection of the real you! Let our similarities and differences build better hearts and minds. Let Love Rule.”

“Down in My Whip”, Ana’s first single, is a fun, upbeat song about falling in love and being in control—it also happens to be a fan favourite at Canada’s Hit Music Station, Z103.5 FM.

Her 2021 single “Blast Off (Light Years and Beyond)” is about finding true love. It’s a fun, catchy pop song for people of all ages and it’s a song close to Ana’s heart.  “Blast Off is about finding that someone that changes everything you ever thought love could be. It’s about feeling a connection with someone that goes above and beyond any connection you have ever made prior to meeting them” says Ana. “Blast Off is about meeting Jo, my fiancée, on TikTok, loving and being loved by her and experiencing life with her by my side”.

Ana has successfully created a strong community on social media with her creative content—specifically via her TikTok account (see link below) which currently has over 64.6K followers. Through dance videos and joining in on the app’s trends, Ana has gone viral multiple times. Her tap dance videos to songs by One Direction and Mason Ramsey have gathered over a million views.

You can check-out Ana’s songs on the links below: be sure to save her profile, so you’ll be among the first to get her latest releases. 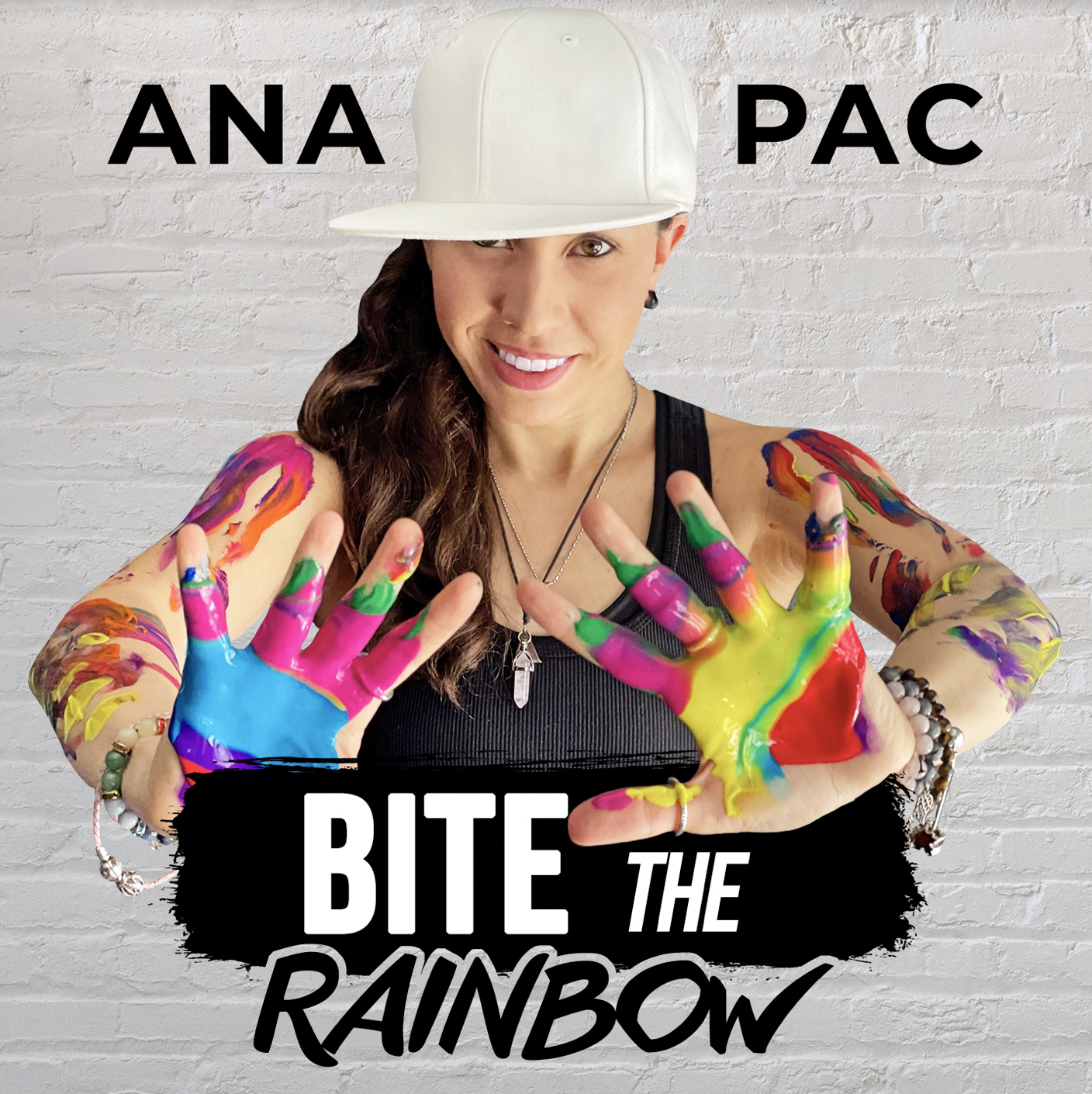 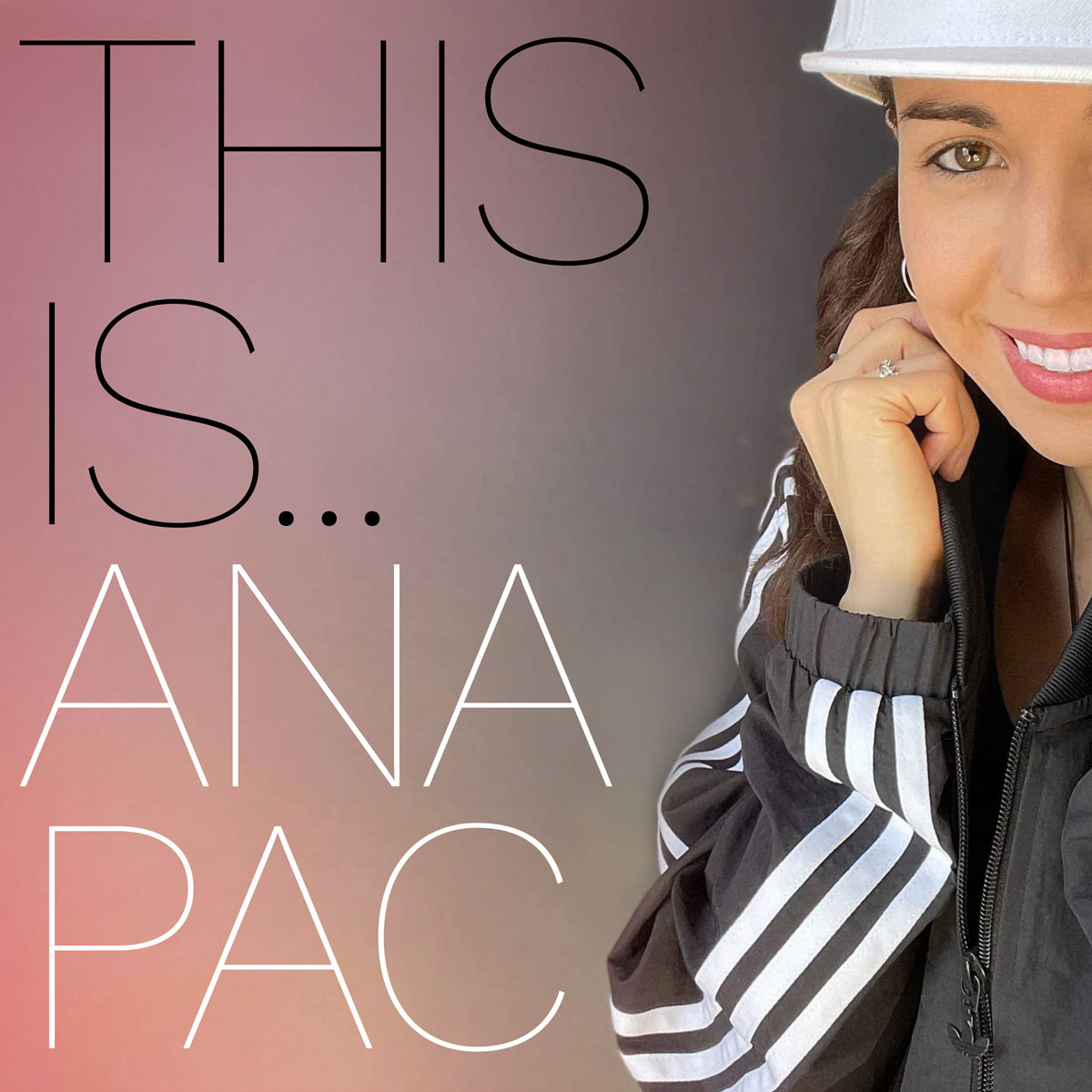 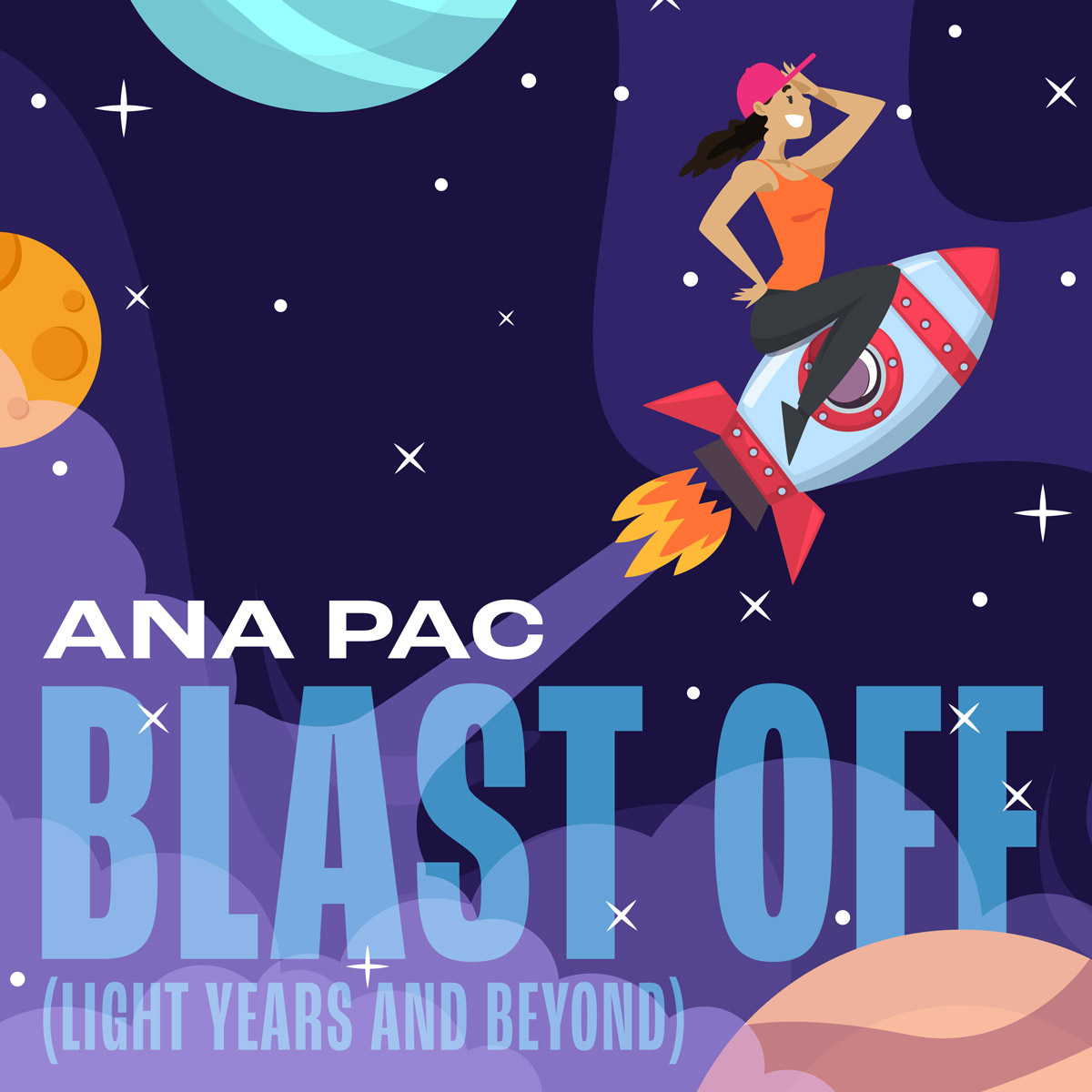 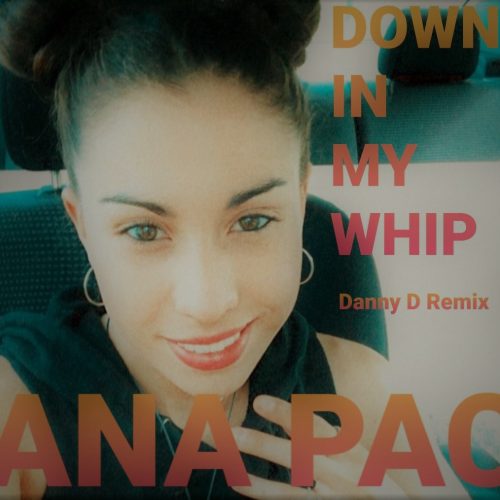 For booking inquiries or more information about Ana Pac, reach out via the form below: