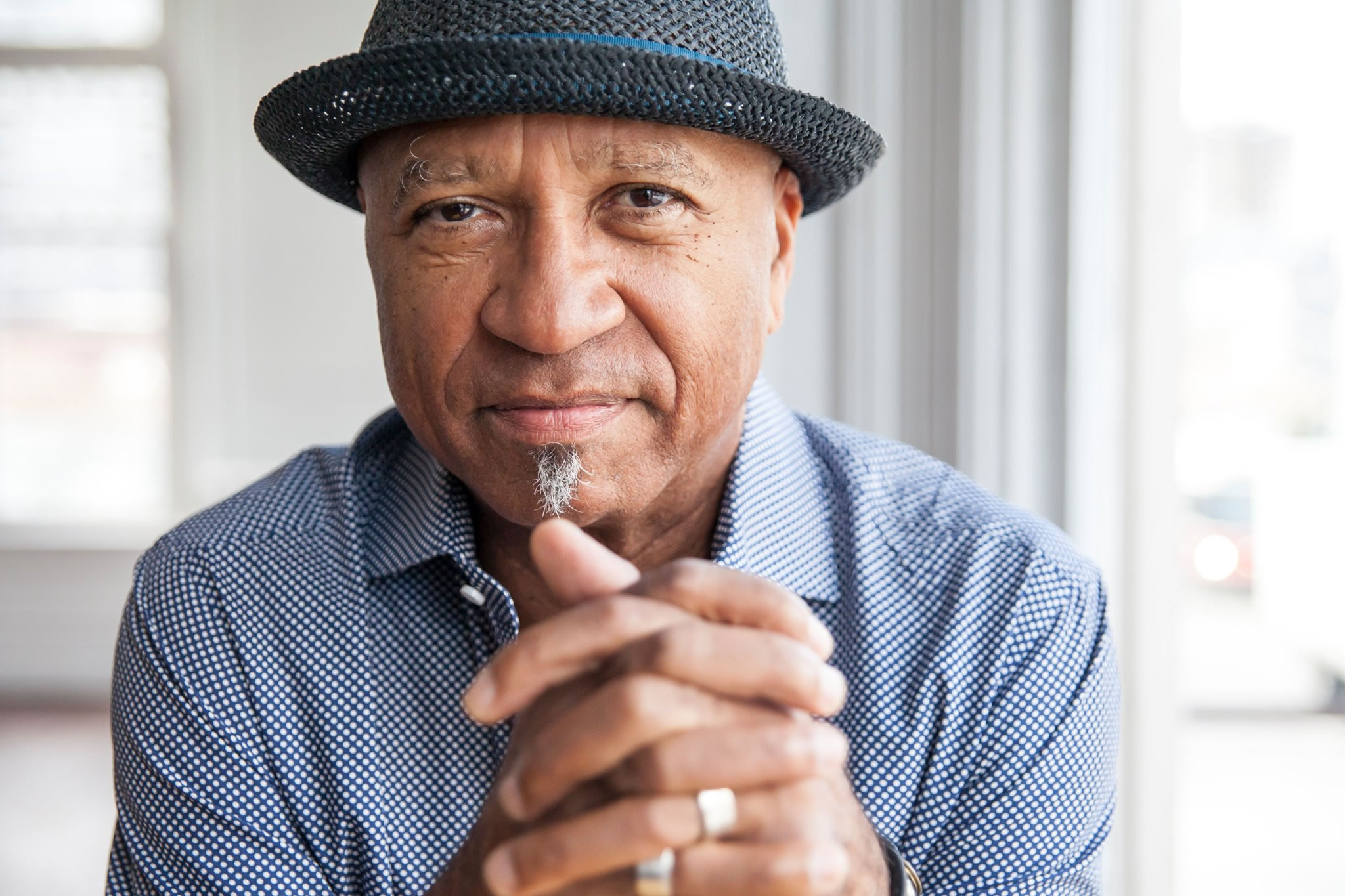 For booking inquiries or more information about Jeff Jones, reach out via the form below:

A member of the first incarnation of RUSH, Jeff plays with some of the greatest acts in modern music, from BURTON CUMMINGS & THE CARPET FROGS to TOM COCHRANE & RED RIDER. Jeff’s talent was discovered at an early age: his Mom used to say he was “one kick-ass bass player.” His talent is undeniable, as a bass player and vocalist, displaying a great depth of versatility. Jeff is a musician’s musician and one of the nicest persons one would ever meet in not just this business, but anywhere in the world.

With the song NAKED IN THE CHURCH Jeff goes back to his spiritual roots, to OCEAN, and the song penned by Gene MacLellan PUT YOUR HAND IN THE HAND. That song struck a chord with millions, and was released by giants in music industry, from all genres, from Elvis to Anne Murray to Joan Baez. A little-known fact about Ocean’s version of this song: It was the first Cancon song to HIT Number #1 on the CHUM CHART. It also charted on Billboard, hitting the #2 spot shortly after it’s release and secured the 33rd position in the Billboard’s Year-End Hot 100 singles of 1971.

NAKED IN THE CHURCH is an up-lifting song about a man who suddenly realizes what life is all about: it’s not about the material things, it’s about being honest with oneself for the first time, so one can see truth and meaning in one’s life. If you like 70’s feel good pop and Tom Petty, you will love NAKED IN THE CHURCH. This song completes a life-long spiritual journey for Jeff, affectionately known in the music business as “Jonesy.”

Music columnist Pat Blythe says “… Jones has gone back to his “gospel” roots for Naked In The Church… (he) rocks it with a country flavor. You can’t help but move, even when you are sitting down. It’s a fun, feel-good song and oh so danceable…”

Since 2003, Jeff has toured regularly with Tom Cochrane and Red Rider, Burton Cummings, and plays regularly with his band the Carpet Frogs and The Jeff Jones Trio.

Last year, Jeff released a special 50th Anniversary edition of  PUT YOUR HAND IN THE HAND.  There are so many golden nuggets of this cover, aside from the 50th anniversary: Jeff, recorded part of the song at the new studios in the refurbished El Macambo. In fact, he was the first artist to record in the new studio (yeah, we have the photo evidence of that).   We hope you enjoy our version of this classic, and share in a message that celebrates joy, faith and kindness of the human spirit.

You can stream and share both songs here. And as Jonesy would say “Peace.” 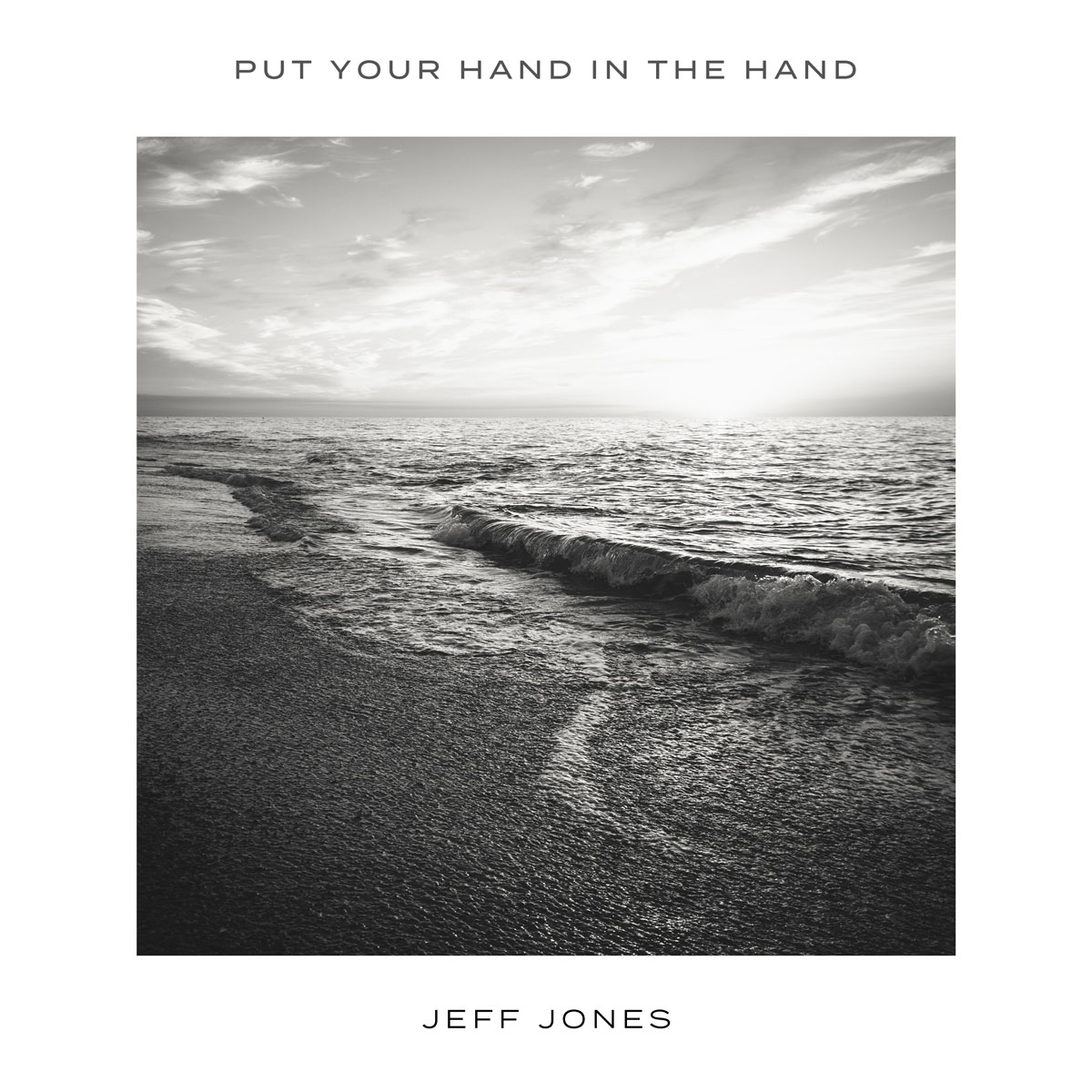 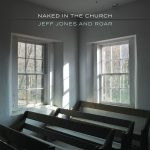 New single “Put Your Hand in the Hand”

In 1970, a Canadian band named Ocean released a song that would become an instant classic: PUT YOUR HAND IN THE HAND.  Ocean’s version of the song would hit #2 on Billboard being the first-ever CANCON song to do so.  It would go on to be recorded by Anne Murray,

Take a look at the stunning new lyric video for “Naked In The Church”, the new single by Jeff Jones & Roar, available for download and streaming.

For booking inquiries or more information about Jeff  Jones, reach out via the form below: