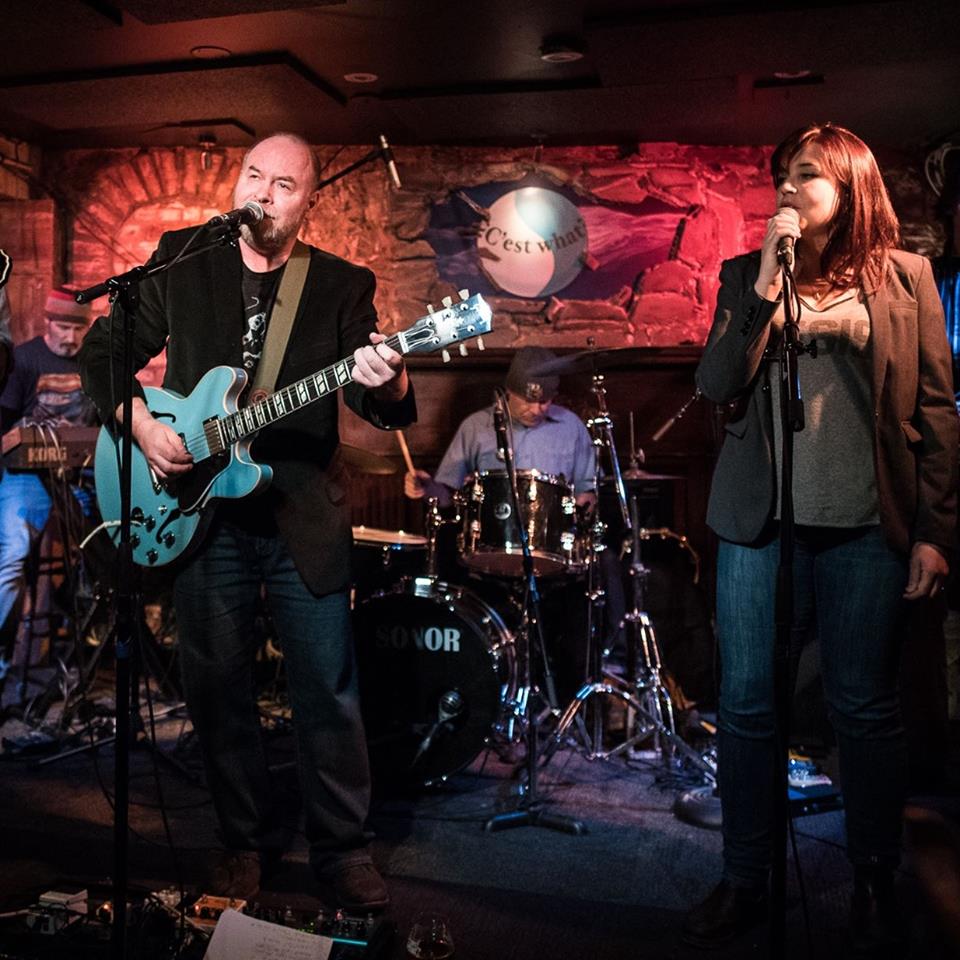 For booking inquiries or more information about Dirt Farmer, reach out via the form below:

DIRT FARMER  is the Toronto songwriting duo of Scott Cryer (vocals, guitar) and Rob MacDonald (guitar, keys), a dynamic and prolific team that has been writing and performing together since 1986. Every now and then, a few friends pop in and join them on-stage or on a track.

With a loyal fan base and songs heard on both TV and film, their music can be fun or dark but always quirky and interesting, with an eclectic indie rock sound that leans on pop, electronica, and folk/americana.  Quirky lyrics that support the underdog, savour the good stuff, dwell on the bad, and celebrating the tiny victories of day-to-day life.

If you like Kurt Vile, Wilco, Elliott Smith, Weezer, The Pixies, The Growlers, you will love Dirt Farmer.

Their latest album is “SCATTER” and includes the song ON A LOW features Greta Bondesson, from the Swedish alt-rock band BASKERY.  The song is an honest look at relationships and is filled with wistful lyrics. “I’d like to say I’m hard at trying to make some sense of it all …”

TUNE IN HER HEAD is a tribute to all those fearless, trailblazing women, who are determined to live the lives of their dreams, no matter how great the obstacle.  It’s also a gentle reminder that we can and do make mistakes, but those mistakes do not define us.

The ever-so-catchy single YOU’RE AN ARTIST NOW is a wistful look at the life of young artist, throwing caution to the wind, moving to the city to live her passion.  The song is also available as a Radio Edit.

Listening to Dirt Farmer, you will be captured by their mesmerizing harmonies and playful lyrics.  Genre you ask?  Folk, Alt Rock, Psychedelic …  and simply remarkable. 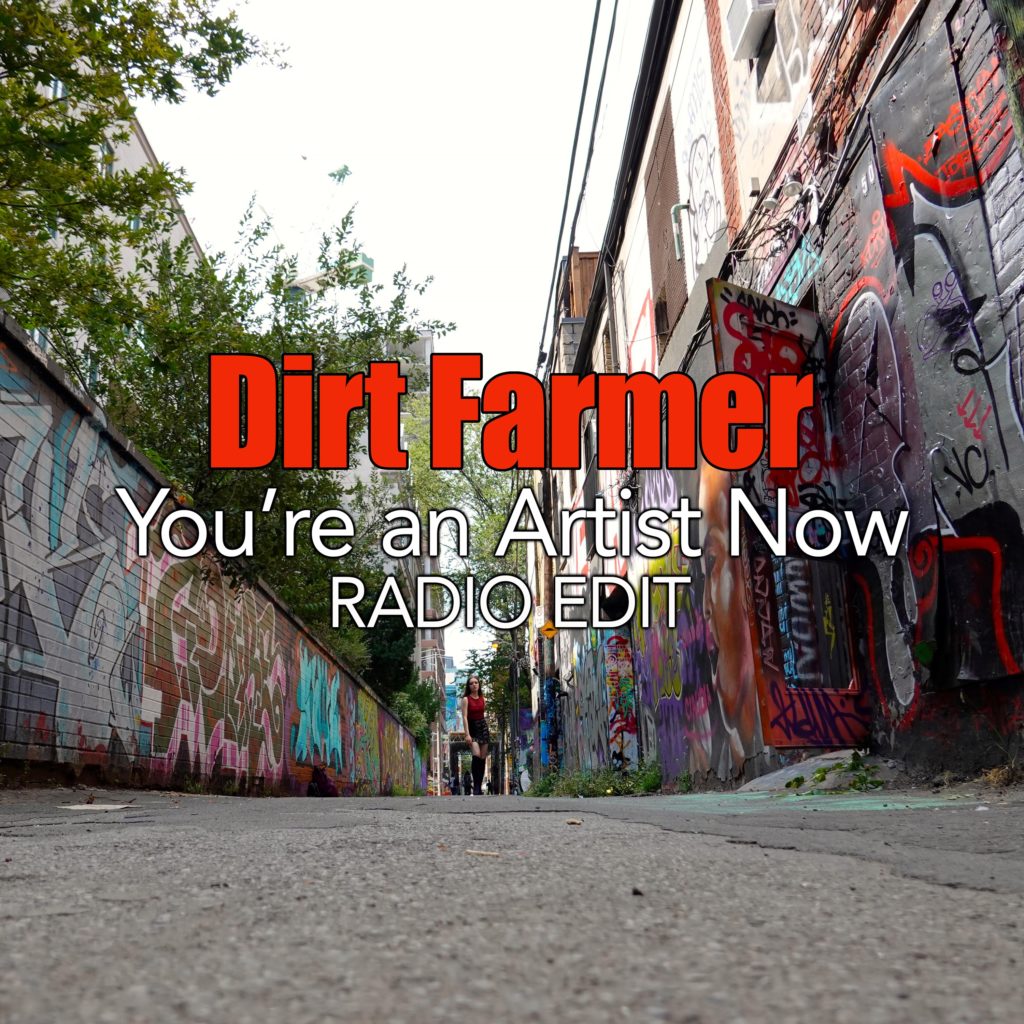 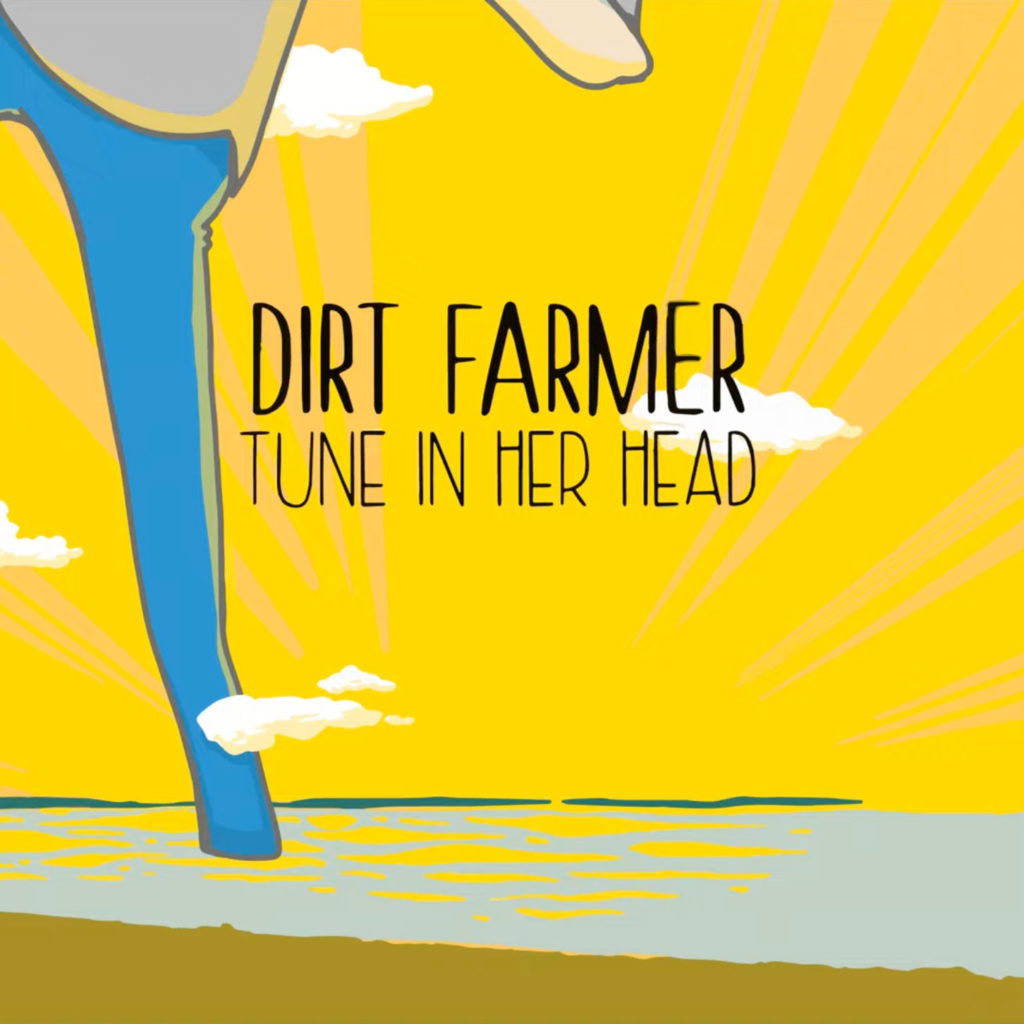 For booking inquiries or more information about Dirt Farmer, reach out via the form below: