Roar Records Inc is proud to release NAKED IN THE CHURCH by JEFF JONES AND ROAR.  Jeff Jones is an international rock music icon. A member of the first incarnation of RUSH, Jeff plays with some of the greatest acts in modern music, from BURTON CUMMINGS & THE CARPET FROGS to TOM COCHRANE & RED RIDER. Jeff’s talent was discovered at an early age: his Mom used to say he was “one kick-ass bass player” His talent is undeniable, both a bass player and vocalists, displaying a great depth of versatility. Jeff is a musician’s musician and one of the nicest persons one would ever meet in not just this business, but anywhere in the world.

With Naked In The Church, Jeff goes back to his spiritual roots, to OCEAN, and the song “PUT YOUR HAND IN THE HAND.”  That song struck a chord with millions, and was released by giants in music industry, from all genres, from Elvis to Anne Murray to Joan Baez. A little known fact: “PUT YOUR HAND IN THE HAND” was the first CANCON song to hit Number #1 on the CHUM chart.

Naked In The Church is an up-lifting song about a man who suddenly realizes what life is all about: it’s not about the material things, it’s about being honest with oneself for the first time, so one can see truth and meaning in one’s life. An awakening and turning point. A feel good song that will have you humming along. If you like 70’s feel good pop and Tom Petty, you will loveNaked In The Church. This song completes a life-long spiritual journey for Jeff, affectionately known in the music business as “Jonesy.”

Recorded at the world-renowned Metalworks Studios, produced by Kevin Dietz and mastered by Chris Crerar. The song is 100% CANCON. 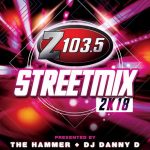 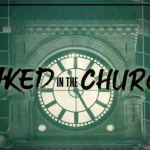 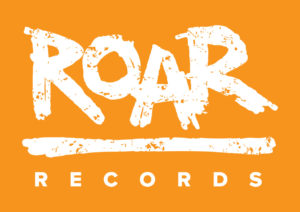 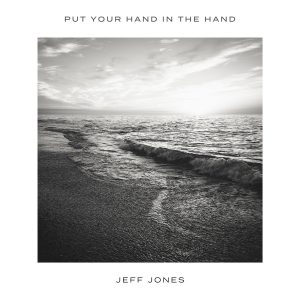 New single “Put Your Hand in the Hand” 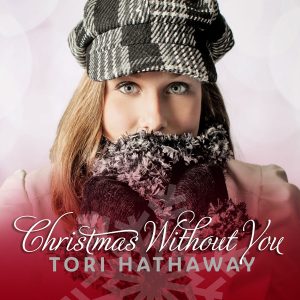 “Christmas Without You” available online now 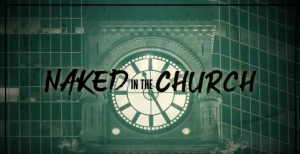